Hosszúfalu, Villa Longa, Langendorf, Satulung, is part today of Săcele Municipality, until 1950 being a commune at 10 km south-east of Brașov. At the beginning of the Second World War, it had 6237 inhabitants, out of whom 2782 Hungarian and 2715 Romanian. It is impossible to dispute that the golden era of Hungarian education from Satulung meant the school of wood processing from this locality, which gave many famous sculptors to the world, out of whom Köllő Miklós and Istók János excelled. But not only the school made Satulung famous: it was a district centre and many other characteristics helped this locality distinguish itself from Csango villages.

For a while, new concepts announcing the total religious renewal appeared. A young man from Brașov, who graduated philosophy in Wien, under the name Johannes Aust (Anschnut) and studied and graduated the Academy of Fine Arts under the name Johannes Holler Coronensis, joined the doctrine of the first reformer Luther[1]. Under the pseudonym Johannes Honterus, he became the great reformer of Burzenland and Transylvania, but Luther called him the apostle of entire Hungary.

He published a Latin grammar in 1530, in Cracow. One of his most important works was created in 1532, in Basel: Map of Transylvania and Map of starry sky. He returned home to Brașov in 1533. His school regulation appeared here in 1543, in which he established the tasks of each person, starting from the chancellor to the students. He also described the syllabus: besides many other disciplines, the most relevant ones from his point of view were rhetoric, ge­ography, learning poems, Greek, Latin, grammar and music. According to the syllabus from Nürnberg, drafted by Melanchton, he detailed the school discipline, but the young self-governing was also considered important. He founded a printing house, where he published most the Latin, Greek and German books. His work entitled Reformatio Ecclesiae Coronensis ac Totius Bar­cen­sis Provinciae[2] appeared in 1543, under the influence of which the Transylvanian Saxons and Hungarians from Burzenland passed to the Lutheran religion. The book was also studied by Luther, moreover, the second edition being launched at the order of Melanchton, who wrote its introduction. In 1544, at Luther’s recommendation, he was elected as prelate (bishop) of Brașov. In this quality, he visited Satulung locality in 1544, where he already found a church and a well-organized school.

Despite the fact that very few persons declare to be Rroma at the census, with more than 10 000 persons, Garcsin is the biggest Rroma neighborhood from the country.

In 1544, during the visit of Honterus in Satulung, 73 families lived here. Each family was annually paying the priest 10 silver coins, besides this payment giving him also grains and firewood. The teacher received 4 silver coins annually, a third of the firewood offered to the priest and 3 breads.

With respect to the old Gothic chapel from Satulung, the Evangelical priest and chronicler from Satulung, Szeli József (1710–1782) wrote the following[3]:

“This small church or chapel was built in the old style, so that after a while, when desired, to remain a Sanctuary or Chorus and by the extension along the two wings, to become an adequate small church. If someone carefully examines the church from Satulung, he/she will see that this was not built in only one stage, but in 3 or 4 stages.”

In his chronicle, Szeli further develops the theme of building the sacrarium, which was subsequently added to the chapel, after the population from Satulung increased so much that the church needed to be extended and the construction of a balcony for the young was necessary. The sacrarium existence clearly proves that the chapel extension was carried out before the Protestant reform: “But, to return to the church from Satulung, its old age is showed by the sacristy. If the foundation had begun after the Protestant reform, why would it have been necessary to build the sacrarium in the Western flank of the church Southern wing; although the Protestant reform maintained the sacrarium as common goods where it found them already built, but in the places where it did not find them, it did not build them because it was not necessary. At the time of the great Evangelical master from Burzenland and entire Transylvania, the prelate and inspector from Brașov, Honterus  János, when he visited the churches from Seven Villages, he already found a priest and a teacher in 1544 in Satulung, about which the defunct prelate and inspector from Brașov, Har­nung Márton, also wrote.”

But let’s briefly see what history of this village was, where a school was so early organized.

In 1498, after the Ottoman invasion from 1421, 1432 and 1438, Satulung, together with the other Hungarian villages from Burzenland, was pawned in favor Brașov by the King Ulászló II. This is confirmed by the document issued in 1651 by Prince George Rákóczi II. In 1658, the locality was devastated by Turks and Tartars.

In 1712–1718, plague made victims and the opening of a new cemetery was needed near the cemetery around the church. The epidemic repeated in 1756–57, this time taking more than five hundred lives.

On December 14th 1848, the village was raided by Romanian insurgents, this time – priest Szász György being burned on a cast iron stove until he gasped out his life.

The new altar of the church from Alszeg was completed in 1890 at the Wood processing school, then a new organ was installed in 1891.

133 men from Satulung lost their lives in the First World War.

The congregation bought a new bell in 1923.

The 1848 revolution monument was built in 1926, in the cemetery from Alszeg, which was priorly saved from the central square from Cernatu, after being knocked down by Romanians.

Kocsis János donated a new bell for the congregation from Alszeg in 1936, both bells being re-cast in 1978.

Electroprecizia Enterprise – which produces electrical installations for motor vehicles and electrical engines – founded in 1936 in Brașov (45.6150° N; 25.7246° E; 663 m) moved in 1953 to Satulung. The disadvantage of quick rhythm development was due to the Communist colonization policy. Two neighborhoods were built in Satulung[4] in 1960 and 1970 and due to the workers brought across the Carpathians, the ethnical percentage of inhabitants modified completely.

The school visited by Honterus was kept in operation by the community and during the history classes were held in 19 buildings!

One of the most important periods from the education history from Seven Villages started with the foundation of the Wood Sculpture School from Satulung. Besides the primary school, the sculpture school greatly determined the culture, education direction, respectively the development of industrial relations in the area.

In 1869, the Minister of Culture and Public Education, baron Eötvös József, visited Seven Villages and recognized that Csango people needs higher education. Then, the banker from Budapest coming from the Seven Villages, baron Baronyi Benedek, contributed with 12 000 forints to the fund. In 1871, the school opened its gates with the slogan “Műveltség–Szabadság (“Education-Freedom”). Eminent personalities, such as Istók János, Köllő Mik­lós, Bartalis János, Tatrangi Pál András, Simon Péter, Mattis Teutsch János, as well as many personalities who later played a role in leading the public life from Burzenland, learned at the educational institute led by skilled professors.

The institution development was mostly determined by the appointment – in 1872 – of Kupcsay János (Berzevice, May 8th 1840 – Brașov, May 12th 1910) in the position of specialized educator. The talented artist, who graduated the Sculpture Academy from München, held the position on February 27th1873 and began teaching drawing, modeling and wood sculpture. The years Kupcsay spent in München and the connections created in the area determined definitely the future of the school because many of the students who graduated here chose the possibility to continue to learn in München.

On August 30th 1880, the school was visited by the Minister of Culture and Public Education, Trefort Ágoston, the counselor candidate of the minister Hegedüs Lajos, prefect Szent­iványi Gyula, accompanied by the royal school inspector Koós Ferenc. The inspiring words of Trefort were uttered on this date: “This people must live, so the school will remain!” and during one week, he sent the school a subvention of 6000 forints.

During its operation, for 23 years, the school made altars, pulpits for many churches from Transylvania, but the wood paneling for the wall of Peleș castle and the covers of the gift-album prepared for the wedding of the royal heir, Rudolf, were also made here. The educational level is also indicated by the fact that the school students and collaborators received high distinctions at the national exhibition from 1885, at the millenary exhibition from 1896, respectively in 1900, at the world exhibition from Paris.

This excellent operation of the educational unit resulted in its movement in 1894 in Brașov, where Mattis Teutsch János (Brașov, August 13th 1884 – Brașov, March 17th 1960) became professor from 1910, after returning from Paris. As many excellent things, the First World War meant the end for this school.

Church and school. The universe of the poet Reményik Sándor was fulfilled in Satulung in this way and this symbiosis determined the faith of Hungarians from Burzenland for a long period.

[2] Protestant reform of the parish from Brașov and entire Burzenland.

The Seven Ladders Canyon (Romanian: Canionul Șapte Scări) is a mountainous canyon  in the county of Brașov, region of Bâ...

A branch of Csango popular art is the decoration of eggs. Everybody can tried and learn to decorate ... 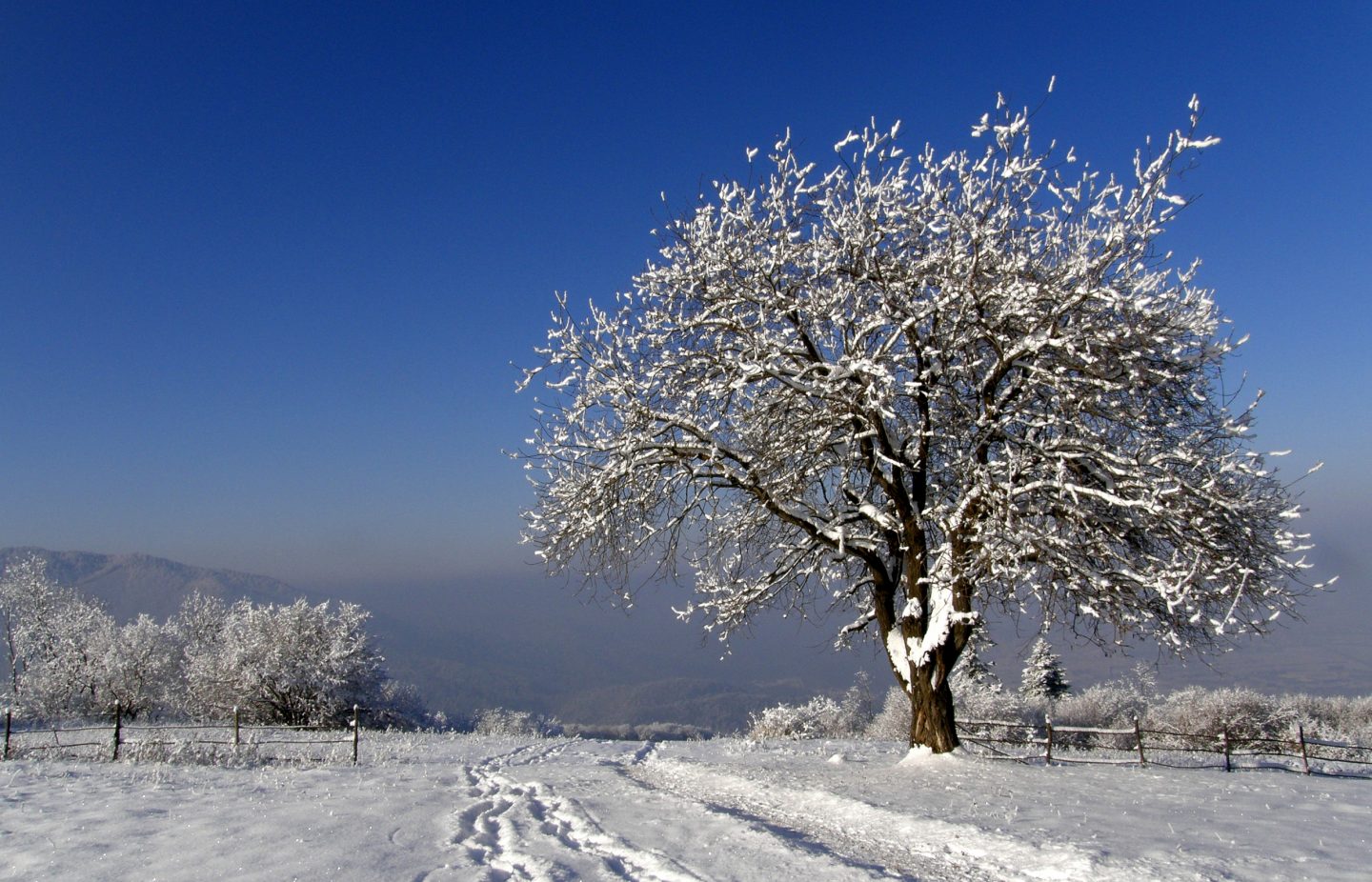 St. Michael's Day is a traditional festival of the csángó's, where you can enjoy and get insights...

In addition to logging and farming, the main occupation of the Csángo's was carriage, and they carr...

A bouquet of colors from the long skirt to the popular Saxon harbor, which in turn was taken over by...

Traditional Csángo and Saxon folk costume jewelry is made by local artisan craftsmen....

I was born in November 1970, in Négyfalu. I live and work here with my family. My main job is carving....

I have studied History and Art History at Babes Boiai University, at Kolozsvár, now I teach drawing at Zajzoni Rab István a... 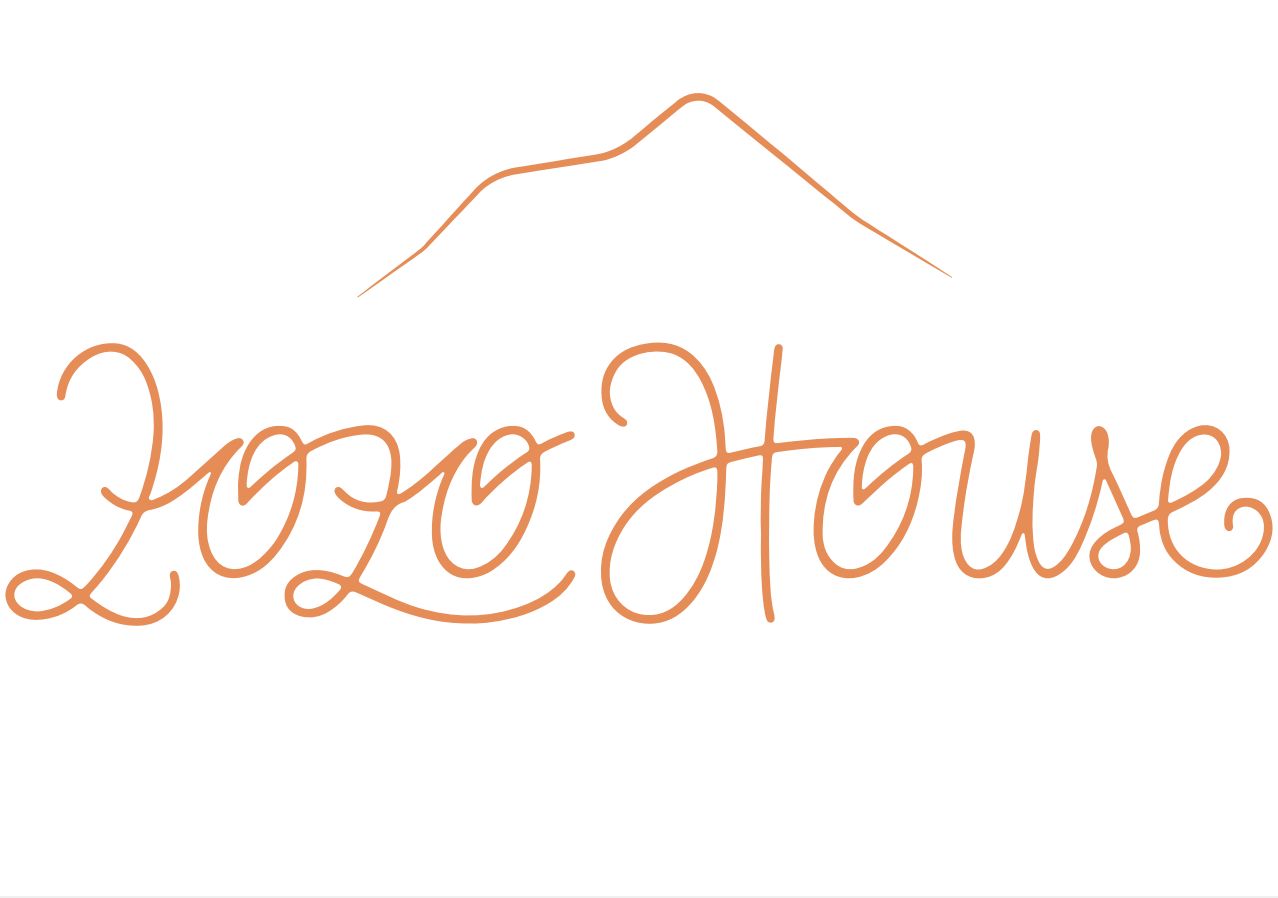 In the center of Brașov, guests can enjoy the unique aroma of tastes inspired by Hungarian and Transylvanian cuisine. Serve...