Rooster shooting – a tradition of Barcaság (Țara Bârsei) – remained alive today only at Apáca (Apața). On Easter Sunday, it is worth visiting Apáca to become part of a living tradition.

According to legend, during the Tatars invasion: ” … They were gathering the tents, carrying the heavy chests, preparing the horses and then – in the dim light of the dawn, which came through the thick clouds – the rooster sang. Its piercing sound split the darkness again and again. It came from the rushes. Stand to! – sounded the order and the redoubtable army set out to the hiding place. Only when they got closer, the Black Fortress appeared from the shadow, hiding in the bush. The rooster’s betrayal was followed by a wild siege and bloodshed and only a few inhabitants of the village survived. … ”

What happened after that? Visit Apáca (Apața) on Easter Sunday and experience the continuation of the legend.

On Easter Sunday, after the service, the group of children starts from the house of the first boy. They wear black pants, red vest, with a sword at their waist, a mustache is painted on their faces. The brave ones march in black vests and green hats, wearing a crossbow on their shoulders. The group is led by the orchestra of blowers, then the boys who confirmed (became members with rights of the church) this year and became men, wearing above the head a painted board with the rooster in the middle, as a target. The girls dressed in traditional clothes march singing on the main road of the village. The group presents its honors with their heads bowed in front of the church and school, then, if the weather is good, they go to the village border, at Hegyparag and in case of rain, to the community center, where the ceremony starts.

It is worth visiting Apața at the end of the Carnival period and take part at the "funeral" ceremon... 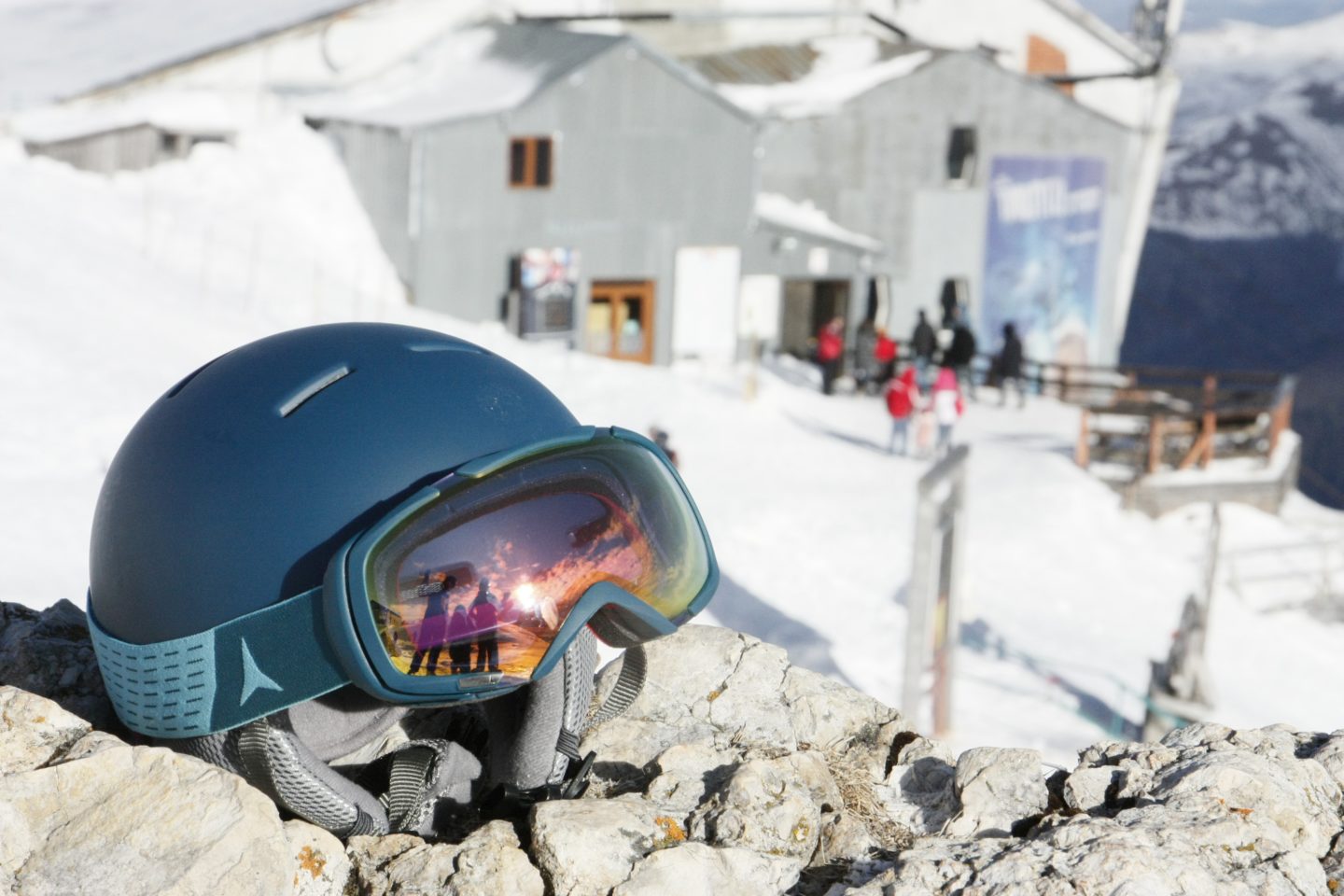 A branch of Csango popular art is the decoration of eggs. Everybody can tried and learn to decorate ...

St. Michael's Day is a traditional festival of the csángó's, where you can enjoy and get insights...

I am waiting for you to this workshop, where we are learning the ways of painting, basing, making tr...

Christmas market with local crafts and their products.... 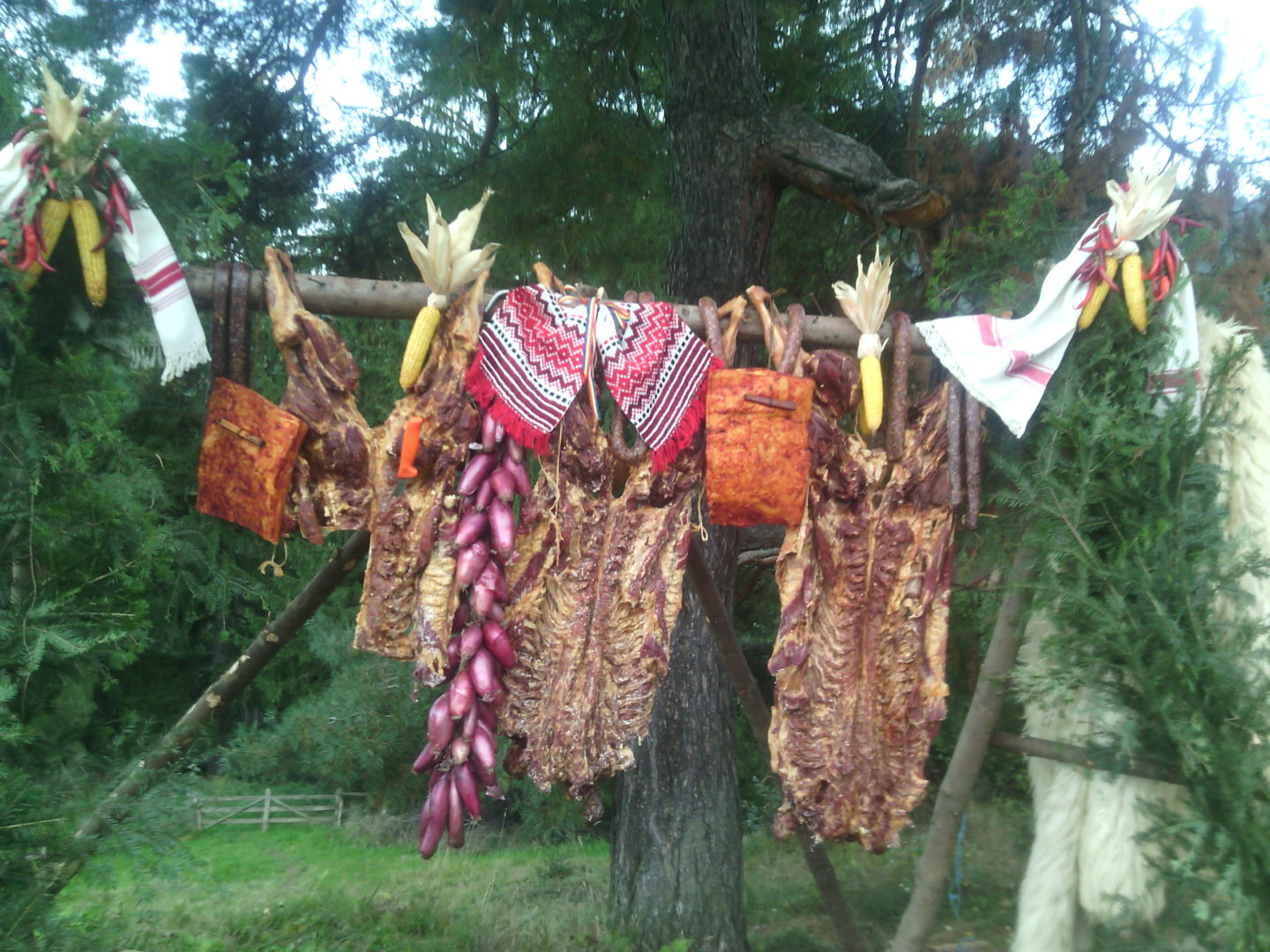 The traditional feast of Romanian shepherds from Săcele. A great opportunity to taste  lamb and c...